Hall of Fame and Awards Ceremony

The Silicon Valley Engineering Council (SVEC) proudly presents the 2023 Engineers Week Banquet and Hall of Fame Induction and Awards Ceremony on Friday, February 24, 2023. The SVEC honors outstanding individuals for their contributions by welcoming them into its Hall of Fame. The Hall of Fame ceremony recognizes local engineers for their outstanding professional achievements, both in engineering and technology, and for significant contributions to the community. The banquet will also feature a distinguished keynote speaker, education/scholarships awards to students for academic excellence, Discover-E, and Keeper of the Flame Awards. 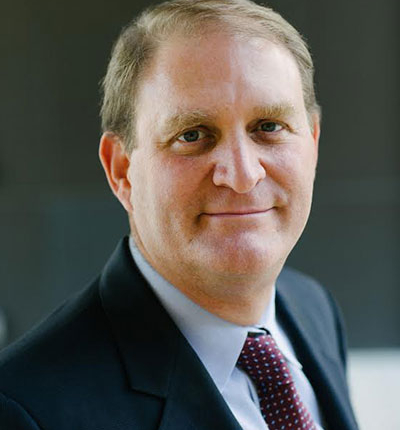 Nathaniel Persily is the James B. McClatchy Professor of Law at Stanford Law School, with appointments in the departments of Political Science, Communication, and FSI.

Nathaniel Persily is the James B. McClatchy Professor of Law at Stanford Law School, with appointments in the departments of Political Science, Communication, and FSI.  Prior to joining Stanford, Professor Persily taught at Columbia and the University of Pennsylvania Law School, and as a visiting professor at Harvard, NYU, Princeton, the University of Amsterdam, and the University of Melbourne. Professor Persily’s scholarship and legal practice focus on American election law or what is sometimes called the “law of democracy,” which addresses issues such as voting rights, political parties, campaign finance, redistricting, and election administration. He has served as a special master or court-appointed expert to craft congressional or legislative districting plans for Georgia, Maryland, Connecticut, New York, North Carolina, and Pennsylvania.  He also served as the Senior Research Director for the Presidential Commission on Election Administration. In addition to dozens of articles (many of which have been cited by the Supreme Court) on the legal regulation of political parties, issues surrounding the census and redistricting process, voting rights, and campaign finance reform, Professor Persily is coauthor of the leading election law casebook, The Law of Democracy (Foundation Press, 5th ed., 2016), with Samuel Issacharoff, Pamela Karlan, and Richard Pildes. His current work, for which he has been honored as a Guggenheim Fellow, Andrew Carnegie Fellow, and a Fellow at the Center for Advanced Study in the Behavioral Sciences, examines the impact of changing technology on political communication, campaigns, and election administration.  He is codirector of the Stanford Cyber Policy Center, Stanford Program on Democracy and the Internet, and Social Science One, a project to make available to the world’s research community privacy-protected Facebook data to study the impact of social media on democracy.  He is also a member of the American Academy of Arts and Sciences, and a commissioner on the Kofi Annan Commission on Elections and Democracy in the Digital Age.  Along with Professor Charles Stewart III, he recently founded HealthyElections.Org (the Stanford-MIT Healthy Elections Project) which aims to support local election officials in taking the necessary steps during the COVID-19 pandemic to provide safe voting options for the 2020 election. He received a B.A. and M.A. in political science from Yale (1992); a J.D. from Stanford (1998) where he was President of the Stanford Law Review, and a Ph.D. in political science from U.C. Berkeley in 2002.

Dr. Bill Dally is Chief Scientist and Senior Vice President of Research at NVIDIA Corporation and an Adjunct Professor and former chair of Computer Science at Stanford University. Bill is currently working on developing hardware and software to accelerate demanding applications including machine learning, bioinformatics, and logical inference.  He has a history of designing innovative and efficient experimental computing systems.  While at Bell Labs Bill contributed to the BELLMAC32 microprocessor and designed the MARS hardware accelerator. At Caltech he designed the MOSSIM Simulation Engine and the Torus Routing Chip which pioneered wormhole routing and virtual-channel flow control. At the Massachusetts Institute of Technology his group built the J-Machine and the M-Machine, experimental parallel computer systems that pioneered the separation of mechanisms from programming models and demonstrated very low overhead synchronization and communication mechanisms.  At Stanford University his group developed the Imagine processor, which introduced the concepts of stream processing and partitioned register organizations, the Merrimac streaming supercomputer, which led to GPU computing, and the ELM low-power processor.  Bill is a Member of the National Academy of Engineering, a Fellow of the IEEE, a Fellow of the ACM, and a Fellow of the American Academy of Arts and Sciences.  He has received the ACM Eckert-Mauchly Award, the IEEE Seymour Cray Award, the ACM Maurice Wilkes award, the IEEE-CS Charles Babbage Award, and the IPSJ FUNAI Achievement Award.  He currently leads projects on computer architecture, network architecture, circuit design, and programming systems. He has published over 250 papers in these areas, holds over 160 issued patents, and is an author of the textbooks, Digital Design: A Systems Approach, Digital Systems Engineering, and Principles and Practices of Interconnection Networks. 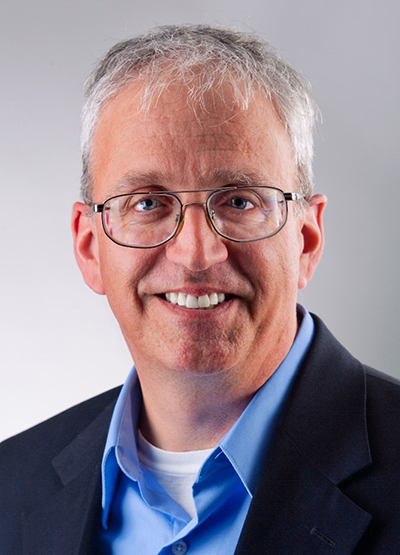 Keeper of the Flame Award

During the 1990s, the content of K-12 mathematics and science courses came under attack by the education establishment. These “new math,” “integrated math,” “discovery math,” etc. courses sought to protect students from difficulties in learning traditional mathematical skills. But it failed to provide students with the proper mathematical skills. Science education also suffered due to an “anti-science movement.” This includes attacks on what scientists do, how they affect society and the scientific method of reaching objective truth.

The SVEC Keeper of the Flame award recognizes and honors those heroes of middle and high school education who have distinguished themselves as Keepers of the Flame of knowledge by maintaining high standards of content in mathematics and science instruction in the face of significant challenges. This award is not intended just to recognize outstanding teaching ability.
More Info

Discover “E” (E for engineering) is a nationwide student outreach program to expose elementary, junior and senior high school students to engineering and cultivate their interest in math, science, and engineering. This outreach program takes place annually in Silicon Valley from the beginning of National Engineers Week until the end of March. The Discover “E” program was initiated in 1990. Thousands of engineers throughout the United States participate in the program every year. The Discover “E” outreach effort in the South Bay area has been coordinated by the Silicon Valley Engineering Council since 1992.
More Info