The 2019 Engineers Week Banquet will be on Saturday February 23, 2019 at Doubletree Hotel in San Jose.

Tsu-Jae King Liu and Mark Pasquale will be formally brought into the Silicon Valley Engineering Hall of Fame at the February 2019 Engineers Week Banquet.

Billions of devices and sensors will be coming online in the next several years, placing unprecedented demands on wireless networks. 5G networks and technologies must be built with capacity, latency, and scalability in mind. This is not just to support the growth in devices but also to address the need for faster, more reliable connectivity, rapid access to computing power and storage at the edge, and also the agility to provision new, diverse services for the consumer and enterprise. On the journey to a software defined, fully automated and intelligent network, Intel is partnering with industry leaders to supply cutting edge technology while building an ecosystem of providers that offer choice, optimized solutions and a quicker path to market.

Warm delicious food (no pizza or sandwiches) & drinks will be provided

This Open House event is organized by:
Silicon Valley Engineering Council www.svec.org in benefit of all its members

Sponsored by our member organizations:

Can you diagnose and fix your car? Can you reboot your router? We get along with technology better when we have some operational understanding of how it works. As we an approach an age when robots and other artificially intelligent agents surround us, we must expand our mental models of machines to include those that display autonomous goal-directed behaviors and even evoke notions of intentionality. As a case in point, today’s Conversational Agents are simultaneously very smart, and very dumb. This talk will review the Natural Language Processing and knowledge modeling technologies that give Alexa and Google Home remarkable and engaging question answering and chat abilities. I will offer some fun tips on how to reverse-engineer how these devices “think”.

Eric Saund is a research scientist, developer, and consultant whose work spans multiple fields of intelligent systems, including conversational agents, document analytics, perceptually supported user interfaces, machine learning, and computational vision. Eric received a B.S. from Caltech and a Ph.D. in Cognitive Science from MIT. He served in research and research management roles at the Xerox Palo Alto Research Center, he has published widely, his prototypes have served thousands of users, and he has been awarded 60 patents to date.

Open to all to attend
(Online registration is needed. If you did not register, seating is not guaranteed.)

Call for volunteers for this event:
If you are interested in volunteering at our SVEC Open House email us svecorg@gmail.com

Many thanks to SEMI for hosting the SVEC Open House at their headquarters in Milpitas.

Keynote Talk “Beyond Oil and Gas: The Methanol Economy”
by Dr. G. K. Surya Prakash
George A. and Judith A. Olah Nobel Laureate Chair in Hydrocarbon Chemistry and Professor of Chemistry at USC

Methanol, a liquid at ambient temperature, is preferable to low volumetric energy density hydrogen gas for energy storage and transportation. It is also an excellent drop in fuel for internal combustion (gasoline) and auto-ignition (diesel) engines. It is an excellent fuel for direct oxidation fuel cells. Dimethyl ether (DME) derived from methanol is a high cetane diesel substitute and also could replace liquefied natural gas (LNG) and liquefied petroleum gas (LPG). Methanol is a convenient feedstock to produce ethylene and propylene that can be converted to synthetic petrochemical products. Chemical recycling of excess carbon dioxide formed from human activities, natural and industrial sources, or even from the air can be converted to methanol via capture followed by reductive conversion with hydrogen. Any available energy source (preferably alternative energies such as solar, wind, geothermal, atomic, etc.) can provide the needed energy for generating hydrogen. Direct electrochemical reduction of CO2 is also possible. Methanol, presently produced from fossil fuel based syngas (mixture of CO and H2), can also be made by direct oxidative conversion of natural gas or other methane sources. Even coal and biomass can be converted to methanol through syngas. The Methanol Economy concept that was jointly developed with the late Nobel Laureate colleague, George A. Olah is expected to solve the energy and material problems of the world in the long run and at the same time address the issue of global warming due to increased CO2 emissions by excessive fossil fuel use by efficient “Carbon Neutral Energy Cycles.”

Leaders who have made big difference in our lives 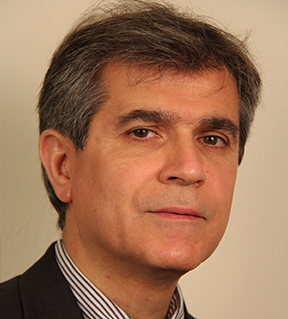 We started Silicon Valley Engineering Council back in 1990 and I’m really excited to be part of it, our purpose was to create an umbrella organization for all technical societies in Silicon Valley… 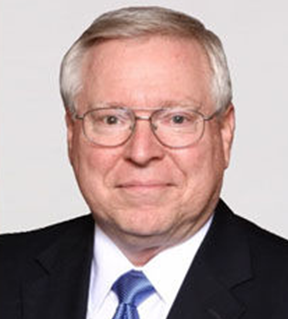 SVEC Hall of Fame is really a tremendous honor in Silicon Valley, there are some wonderful people who have been inducted to the Hall of Fame and they’ve done really significant things for this community, they cross boundaries and what they’ve done in engineering have made such a big difference in our lives… 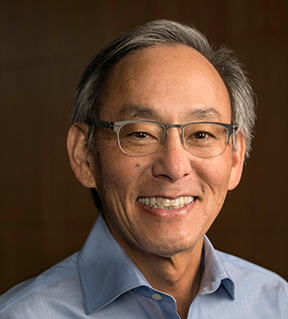 It’s essential to keep the flow of young people excited to go into professions that really build for the future, and I wish Silicon Valley Engineering Council the best of success…