Dr. Terman was the recipient of the 1976 National Medal of Science. He was awarded the Bachelor of Chemical Engineering degree and the Engineer’s Degree in Electrical Engineering from Stanford University, and the Doctor of Engineering Degree from the Massachusetts Institute of Technology. 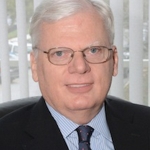 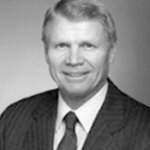