Thomas Kailath was educated in Pune, India, and at the Massachusetts Institute of Technology (Sc.D. in EE, 1961). He joined Stanford University in 1963 as an Associate Professor of Electrical Engineering, was promoted to Professor in 1968, and named to the Hitachi America Chair in 1988. He assumed Emeritus status in June 2001.

His research has spanned a number of fields, emphasizing information theory and communications in the sixties, linear systems, estimation and control in the seventies, VLSI design and sensor array signal processing in the eighties, and finally, applications for semiconductor manufacturing and digital communications.

He has mentored over a hundred doctoral and postdoctoral students, holds several patents, authored over 300 journal papers and several books and monographs. He also co-founded and served as a director of several private and public high-technology companies — the most recent being semiconductor design-for-manufacturing company, Clear Shape Technologies. 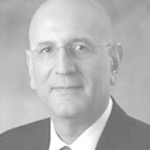 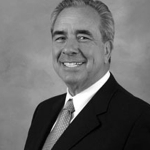