Steve Kang serves as Chancellor of the University of California, Merced, founded in 2005 as the first public research university of the 21st century. He leads development of academic and research programs in emerging areas of global importance. Enrollment has more than doubled in the last two years, attracting students from throughout California, the nation, and abroad. He is focusing on developing strong programs which will contribute to addressing challenges confronting society.

At the University of Illinois at Urbana-Champaign, he advised more than 50 Ph.D. graduates. Many are now active in Silicon Valley. Until 1985, he was with AT&T Bell Laboratories, leading the development of the world’s first 32-bit CMOS microprocessor chips and also working on planning of private network services. 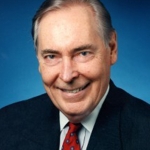 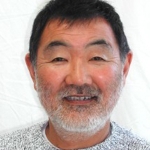